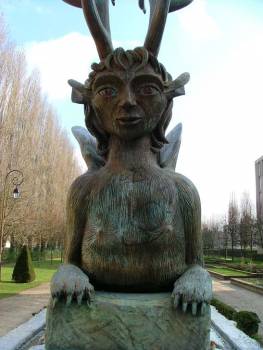 Located at the entrance to the Le Nôtre walkway (near the Maison de L’Isle-Adam) opposite the Manchez Park, this bronze sculpture sits on a concrete pedestal decorated with stoneware, set in the middle of a bowl.  Water flows from the foot of the statue, down the pedestal and into the bowl to create a fountain.

This mythical work was the brainchild of Jean Marais and it incarnates the symbols of L’Isle-Adam: air, water and the forest.  Its name is SIARAM – an anagram of Marais, the name of its creator.

The sculpture was inaugurated on 8th November 1992 by the senator-mayor Michel Poniatowski in the presence of Jean Marais.  It was a gift to the town from the mayor.

“It was built upon a daring dream: Siaram protector of L’Isle-Adam and of nature, pushed free will out of the way and was born almost against my will.  I let myself be guided by a strange angel……”  Jean Marais

In 1787 Louis-François-Joseph de Bourbon, Prince of Conti commissioned the construction of enormous stables on the location of the current Manchez Park.  Three avenues were created between the two main buildings. One would become the Avenue des Ecuries de Conti which leads into the Avenue de Paris (formerly Avenue des Marronniers).  A second leads to the church in Nogent but has disappeared progressively as the town has been extended.  The third runs to the Chinese Pavilion and became the Le Nôtre walkway. In 1986, Michel Poniatowski, senator-mayor of L’Isle-Adam, commissioned the rehabilitation of the avenue which passes the Fragonard College and whose terminus is marked by a music kiosk.

Why the name Le Nôtre?

It was to pay homage to André Le Nôtre, famous landscape-architect for King Louis XIV.  Around 1690, either he or one of his co-workers, at the request of Grand Conti (François-Louis de Bourbon) planned the pathways in the forest of L’Isle-Adam in order that carriages could be used to follow the hunts. 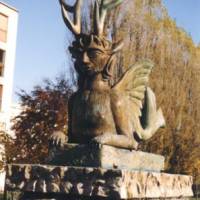 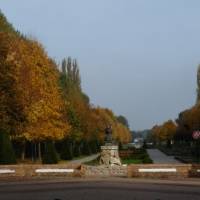 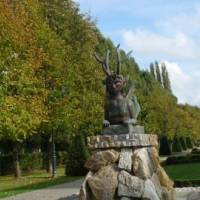 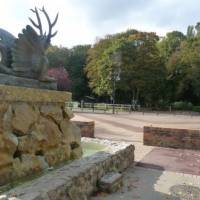 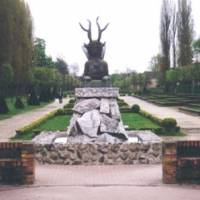 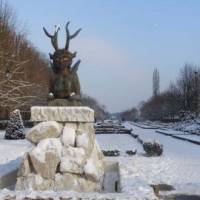